Staaker and Mavic both offer an impressive battery life of towards 30 minutes although both are yet to be proven in the field. True figures are generally a little lower than quoted and of course are subject to varying weather conditions. With DJI being the proven and available product, these two drones are tied.

Lily, Snap and Karma all come in at a level 20 minutes which isn’t long for most sports, particularly if real-world figures are less. It is however worth adding that the pre-order version of Snap includes two batteries instead of just one.

But, despite the final three matching in battery time, Lily has a key negative which is the non-removable battery. After just 20 minutes (or less), you have no choice but to wait for the battery to charge, assuming that you have a portable charging facility.

Worse still, after approximately 100 charge cycles (on average for a LiPo battery), you will find that the battery life deteriorates and needs replacing, but being a waterproofed sealed unit users will not be able to do this themselves. Lily are yet to provide clarity on the process involved, and the cost.

All five of these impressive drones are designed to be compact, folding or modular and therefore we are not taking size into consideration.

Weight is the next key factor as many will wish to transport their drone whilst hiking to locations of adventure or sport. Mavic looks heavy at first glance but even with the battery attached, it weighs an impressively low 750g!

Snap comes second and is only just heavier than Mavic by 50g. Its modular nature means that parts are easier to replace and potentially to transport but the individual modularnparts of Snap may put off some buyers whom prefer the all-in-one folding style of Mavic.

UPDATE 03/10/16: Vantage Robotics have contacted DroningON to clarify that the weight listed on their site under ‘Drone’ incorporates the weight of the attached battery as well, despite the ‘Battery’ section separately stating a weight. Therefore, Snap is the lightest of the 5 drones.

Lily, Karma and Staaker, all at over twice the weight of Mavic and Snap; are the heavyweights of the comparison but Staaker at 1.6kg is the heaviest and so takes last place.

It is also worth considering that the heavier the drone, the heavier it’s battery, therefore if you will be taking two/three batteries out with you, prepare for quite some additional weight in your bag for the heavier drones.

Only Mavic and Snap incorporate Obstacle Avoidance although Mavic does so more comprehensively and accurately due to its dual optical flow front-facing cameras.

These two front mounted cameras together give Mavic a perception of 3D depth, working on the same principles as human eyesight. Imagine it this way, close one eye and walk forwards whilst avoiding obstacles, it’s easier with both eyes open right? Mavic has two eyes.

Snap unfortunately only incorporates downward facing obstacle avoidance, therefore it will still hit a wall but will avoid obstacles below it if flying over ground which is ascending.

Disappointing is that the remaining drones in this lineup which are targeted at sports are those which lack OA (Obstacle Avoidance), this is a big miss by these three manufacturers. 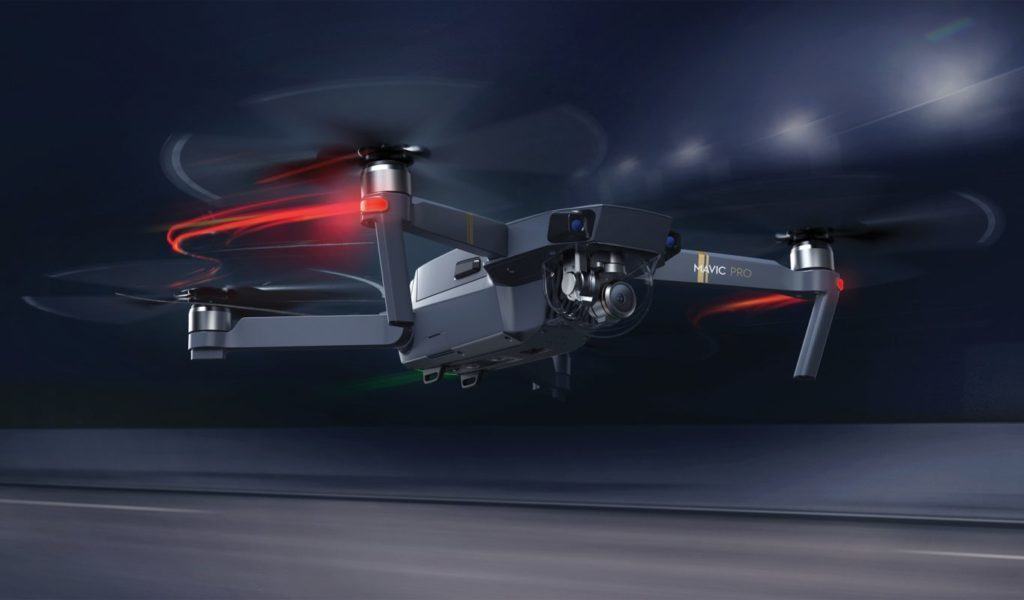 Despite lacking OA, Karma does at least have a transmitter which allows the pilot to take evasive action if a collision or danger may be imminent.

Taking last place are Lily and Staaker because they are both controlled only via tracking bracelet which provide basic control inputs only, they also lack a native transmitter. Therefore, stopping your drone from colliding into an object or person may be trickier as you will not have granular control of it. A ‘pause’ button on the bracelet is not enough, particularly at the price point of Staaker.

If you have any questions,  join our Facebook group where over thousands of drone fanatics are ready and waiting to help!