Is GoPro Karma Drone Still Viable And Who Will Still Buy It? 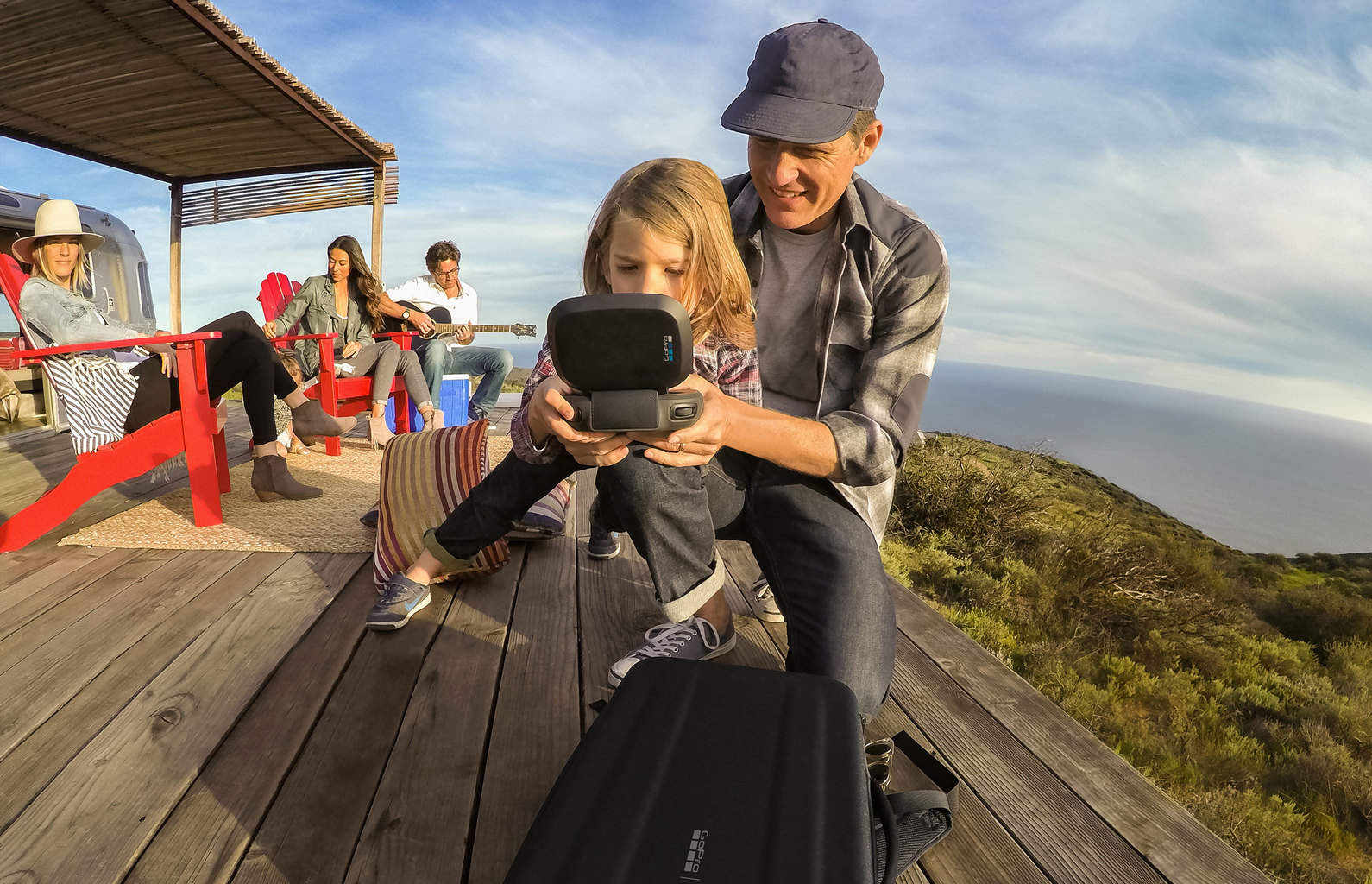 GoPro has a tough quarter ahead with competition heating up between two flag-ship consumer drones, the GoPro Karma and the DJI Mavic Pro. But is the GoPro Karma still a viable purchase and who may still buy it?

In September, GoPro announced that they would be launching their first drone to join their range of well-respected sports and action cameras. At first glance Karma was an innovative and exciting concept, a compact and foldable device which would fit easily into a backpack.

As further technical details were released it became clear that the GoPro Karma was only a small and careful step towards perfection, it was missing key selling features such as ‘Follow Me’ and ‘Obstacle Avoidance’, two elements which are popular with consumers.

There is no doubt that the Karma ‘All-In-One’ controller and ability to mirror its display to other devices is impressive, the detachable gimbal is also clever and innovative, but the positives have to be countered with the potential negatives.

A mechanical gimbal is a sensitive piece of equipment containing micro-motors and sensitive setup, the repeated attaching and detaching of this element could result in accidental damage to it. If you ask any drone owner to name a part of their drone for which they are most protective of during transport or setup, it is the gimbal.

Karma’s lack of autonomous flight features is also a concern and at this time GoPro have not yet provided any clarity on when this feature will arrive, if at all.

Compatibility with existing Hero4 (not Hero3) cameras will also appeal to prospective Karma consumers, but whilst the Hero4 cameras excel in close-up sports and action shots, they struggle with detail and clarity in long-range scenic shots due to wide FOV and lens configuration.

Just a few weeks after the GoPro launch event, DJI announced their new Mavic Pro drone. The Mavic far exceeds the technical specification of Karma, it also arrives in a far smaller and more portable package, all be it without a detachable gimbal but such stabilised units can be purchased for as little as £150/$200.

The GoPro Karma was ‘lent’ to a select list of celebrity YouTubers such as Casey Neistat, oddly however the Karma drone was not left with them following the review. Casey’s test of Karma was also closely monitored by a GoPro representative whom Casey featured at the end of the video to provide clarity and transparency.

In our recent DroningON specification comparison, the DJI Mavic Pro won the top-spot with ease, followed by the pre-order Staaker drone, and then Karma. The graph below shows the overall results summary (excluding the cost and video quality factors).

Whilst DJI are primarily targeting existing experienced drone consumers, GoPro are targeting their existing action camera market and therein lies a potential problem. GoPro customers may never have flown a drone before and might be dependent almost entirely on manual flight due to the lack of autonomous features. This may result in accidental damage to their expensive new gadget, particularly when flying without the aid of obstacle avoidance.

DJI’s Customer Support has a troubled-history and this has played a part in the allegience that some GoPro customers are showing for their decision to opt for Karma, but DJI assure us that they are continually improving. Despite this, the delay and lack of communication around the Mavic shipping situation has not helped to provide confidence in the improvements.

Equally, GoPro are new to the drone industry and depending on the success/failure of their drones, their customer services is yet to be fully tested. Replacing a simple camera unit is far simpler than managing with the numerous complexities of a broken/crashed/failed drone.

So the question remains, “Who will buy the GoPro Karma?”. Members of various Facebook groups have shown continued loyalty to GoPro, some refusing to even consider the Mavic largely due to the detachable gimbal which for them equates to a more flexible package. But customers may be forgetting that their choice for the Karma is a sacrifice for autonomous features, overall portability, established technology and a long history of experience in the consumer and business drone industry.

The DJI Mavic Pro is said to be arriving with customers from this week, or at least for those that placed an early pre-order. The GoPro Karma was supposed to have been available to buy yesterday but is still yet to appear on their official website which at present simply states “Coming Soon”. When it is eventually available, the current actual shipping date for the Karma is said to be November 28th.

Time will tell as to whether or not GoPro’s entry into this new market will be one of success and whether GoPro Karma 2.0 will get a chance to make an appearance. The fight has truly begun with both drones now competing for the Christmas market.