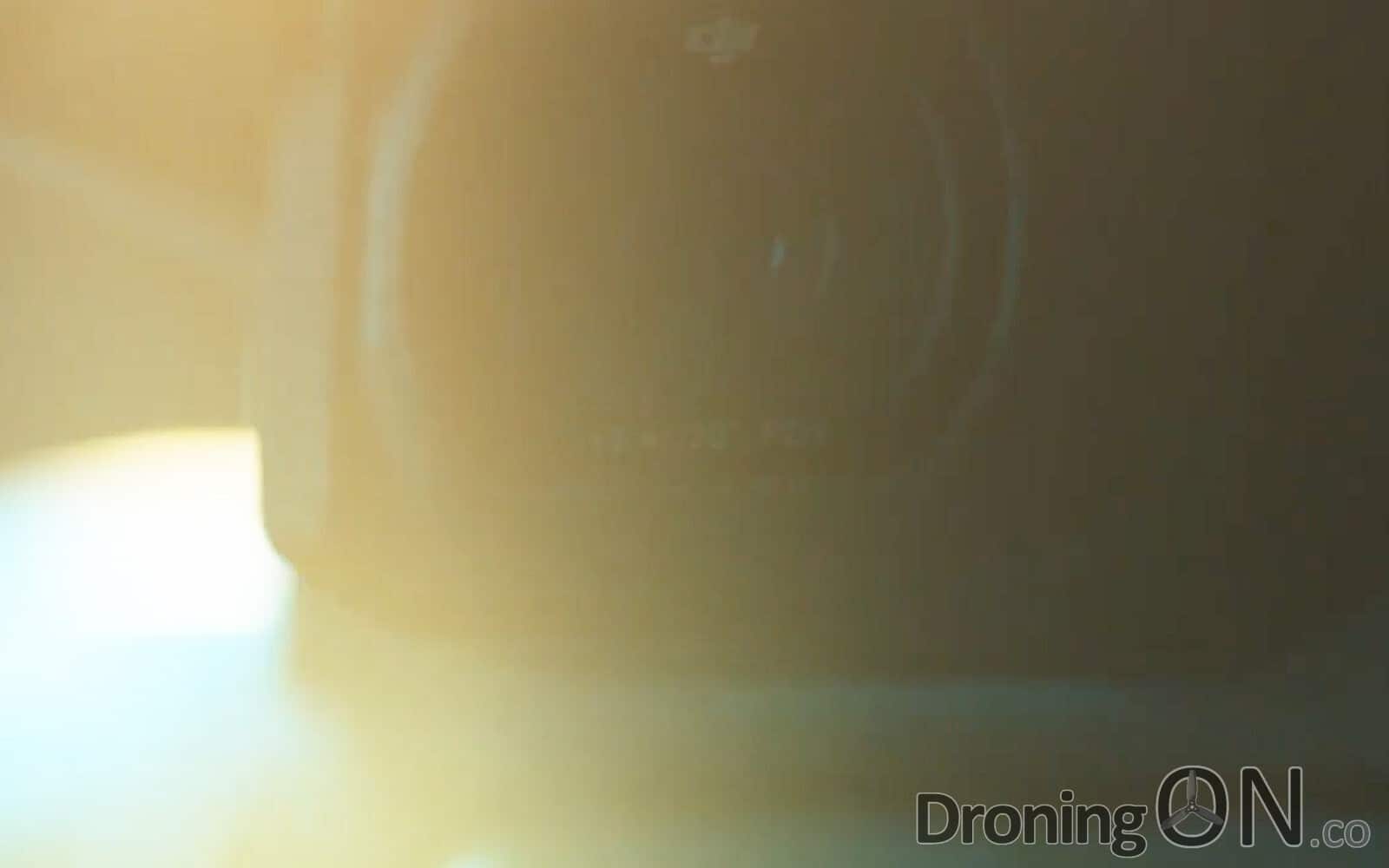 DJI are on a roll with launches so far this year, only a month ago they launched the DJI Osmo Action, now a new teaser gives us a first look at the new product arriving on the 11th June @ 10.30pm EST.

The new teaser video has just be published on DJI’s YouTube channel, it reveals very little but includes some shots which viewers were perhaps not supposed to see. In our analysis video below, we document and reveal these hidden features.

The teaser trailer provides a date of the 11th June but makes no mention of venue or location, therefore suggesting that this launch will again be discreet and ‘online’ only.

Last year, a photo emerged which leaked the first look at the DJI Mavic 2, the shot also included the DJI Osmo Pocket which was launched shortly after.

Also within the photo is a ground-based looking product (top-left) which so far has not emerged.

A closer look at this product reveals what appear to be wheels on each side of the vehicle-looking product. The lines of this product also appear similar to those revealed in the DJI teaser video.

We have some additional key observations from taking a closer look at this new teaser video:

What do you think is coming next from DJI on the 11th June launch, comment below with your thoughts and be sure to subscribe to our YouTube channel to see it first!