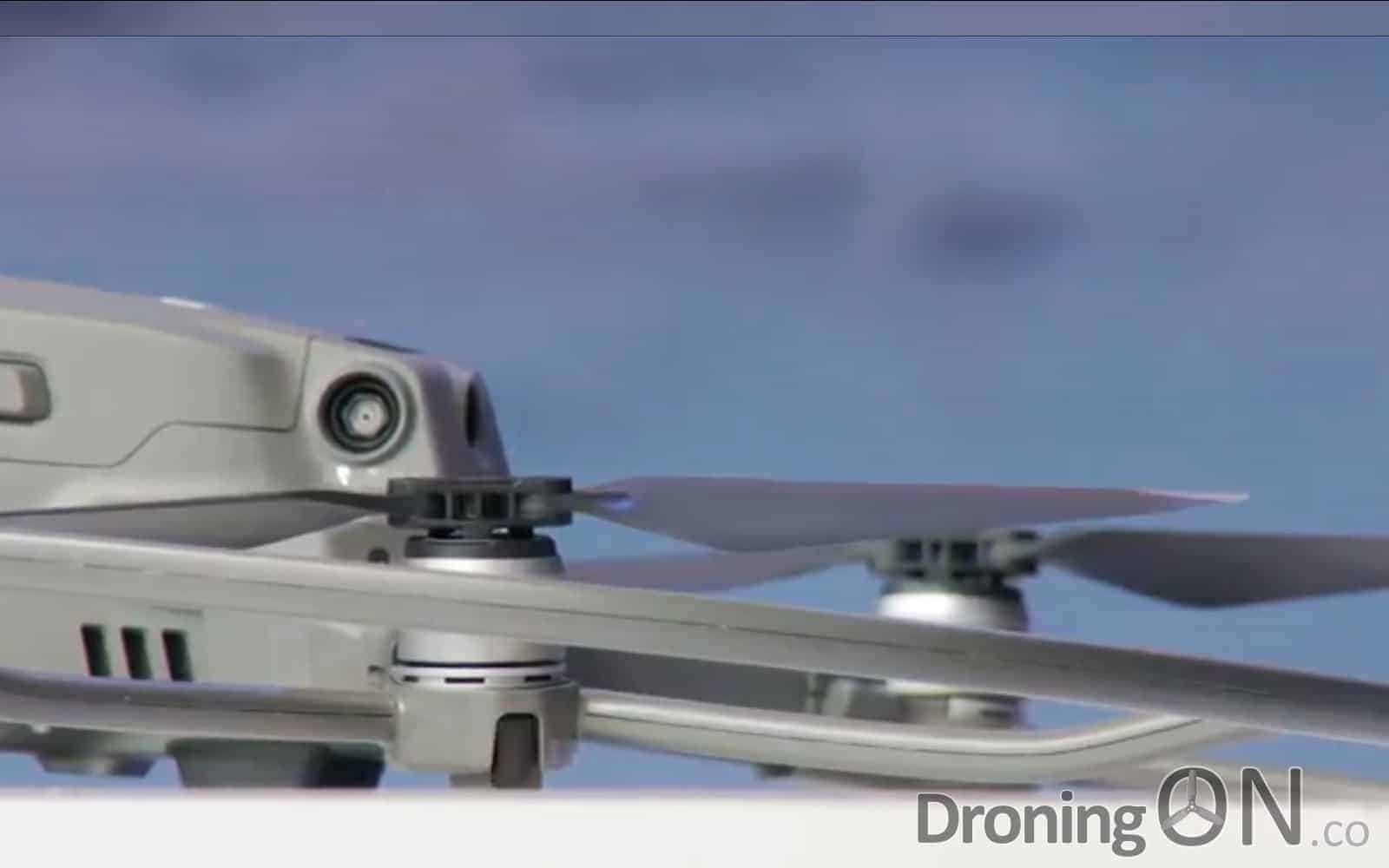 Following many months of speculation and numerous visual and specification leaks, DJI has just officially announced the latest additions to the Mavic range, the ‘Zoom’ and ‘Pro’ drones.

The key objectives behind the latest product launch from DJI was described at this New York event as “Better, Faster, Quieter” and DJI would appear to have delivered.

See the full specification of the new DJI Mavic 2 Pro and DJI Mavic 2 Zoom drones in the DJI store:

The event commenced with a commentary promoting drones as an “essential tool alongside SLR cameras”, involved in videography, photography and even rescue use-cases.

A key new feature introduced via the two new models including ‘Hyperlapse’, with four new modes offering a variety of shot styles and paths.

Over the next few weeks, we can expect to see dramatic price-drops on the original DJI Mavic Pro range, including the Platinum and Alpine White models.

We hope to bring full analysis and opinion on this release over the next day, watch this space!