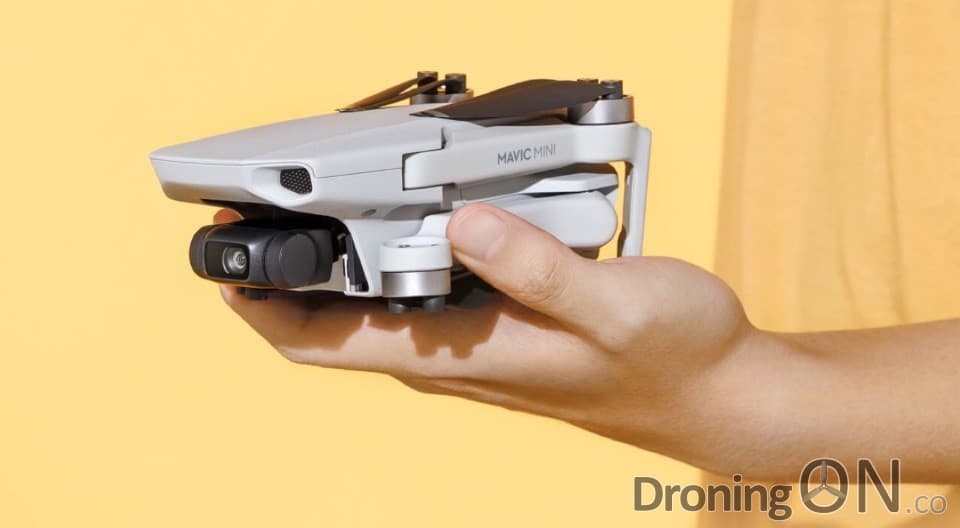 DJI has just launched a game-changing drone which will conquer the portable market. The new DJI Mavic Mini is not here to replace its larger siblings, instead it is here to fill an overdue lightweight category of drone.

The market has desperately needed a truly pocket-sized drone for many years, through Dobby, Wingsland S6, Micro Drone and more, almost all failed to deliver to expectations and that left a huge gap in the drone consumer market.

DJI has worked a miracle by packing most of the technology and feature-set from the popular DJI Mavic range into a drone weighing less than most mobile phones.

Despite the size of this tiny drone, it still packs impressive technology and features, specifically the following:

Who will buy the DJI Mavic Mini…

There is confusion in the community as to how the new Mavic Mini fits into the DJI range, consumers should not consider this to be a replacement for the DJI Mavic 2 Pro/Zoom or even the original Mavic Pro, instead it is targeted to the travelling consumer, those who require ultra-lightweight and sub-250g weight.

It is however a clear replacement for the now discontinued DJI Spark, offering a 3-axis gimbal instead of 2-axis, higher video resolution of 2.7k instead of 1080p, and a much longer flight time.

Is there any competition…

Over the years, many have tried to provide the market with a truly portable, pocket-sized drone and only Dobby partially succeeded. But the ZeroTech development team seemed to disappear along with any hope of firmware updates.

Since then, only Extreme Fliers could be seen as the last possible contender in this drone class with their latest crowdfunded Micro Drone 4.0 offering, but the campaign has big issues.

The project is now running many months late, launched with false advertising, continued false promises and with no sign of example footage from a production model, confidence and hopes in Micro Drone 4.0 being a viable product are fading rapidly, the launch of the DJI Mavic Mini will be a major blow to Extreme Fliers and to the campaign backers whom are being refused a refund.

Will you be buying the new DJI Mavic Mini drone? Comment below with your thoughts, questions, views and more!