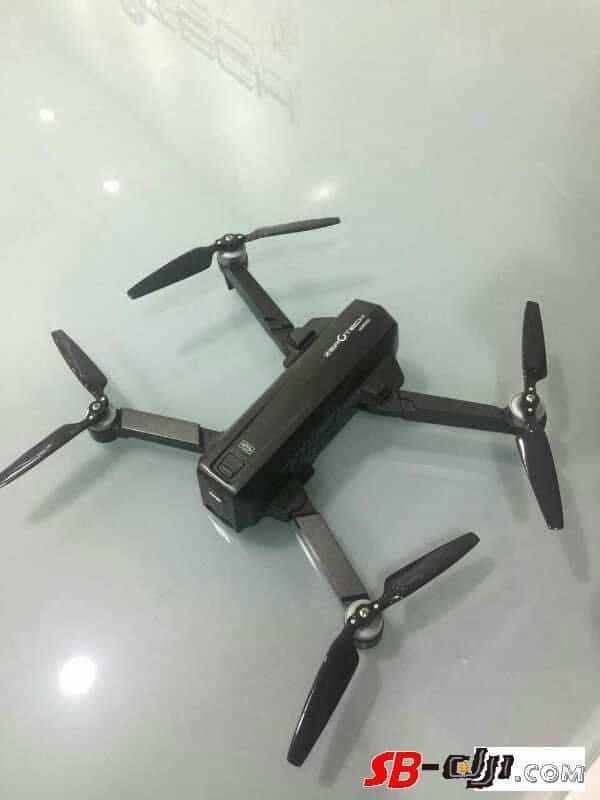 Last month we reported on a new drone to be launched by ZeroTech, makers of the popular Dobby, but now new photos have just leaked of what would appear to be another model, this time a DJI Mavic Pro competitor.

The photos published on drone-rumour site sb-dji.com suggest a folding format drone, similar to the Mavic Pro but slightly smaller in size. Specifications which at this time are rumour/speculation stand as follows:

The following photos are provided courtesy of sb-dji.com.

As soon as more information is available, it will be published here. In the meantime, you can read about ZeroTech’s other drone project here.

Be sure to join the DroningON Discussion Group for the latest interviews, exclusives, reviews and rumours from the drone world.