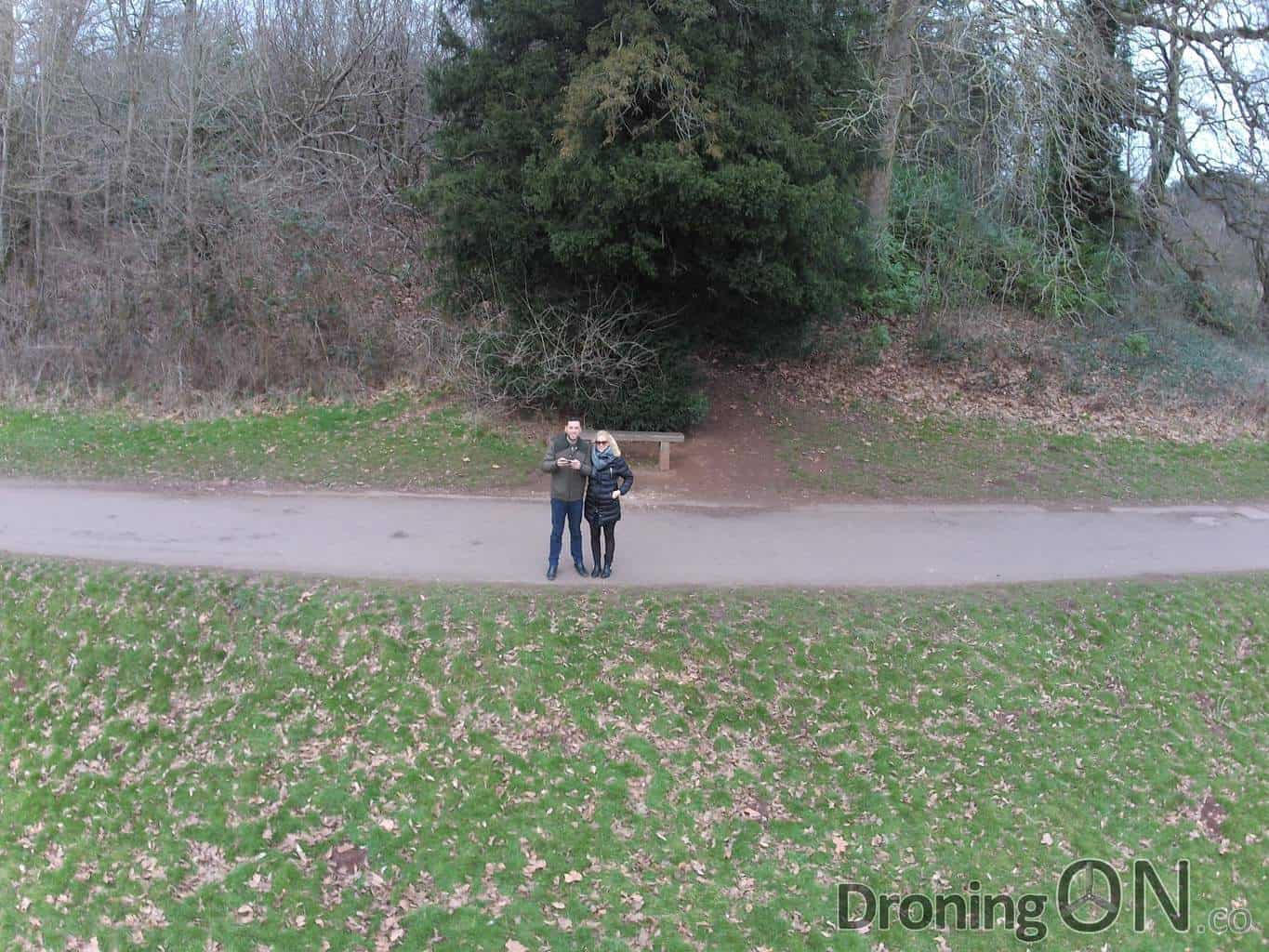 Earlier in 2016, we reported on the initial launch of the Wingsland S6 but shortly after our editorial, we discovered that the model launched was a ‘pre-production’ version.

Customers were unhappy with this model, in addition to the firmware and app being relatively prematurely released with barely any functionality.

But the S6 has just been relaunched with a redesigned hardware set and an impressive specification, including 4K camera, dual-ultrasonic sensors, downward facing optical flow camera, GPS and GLONASS and folding form-factor which makes it truly pocket sized.

Enjoy our comprehensive review of this new mini intelligent drone, split into 5 parts to make the series easier to follow.

In this first video, we unbox and inspect the Wingsland S6 to see how it compares to rival folding quadcopters/drones.

In this next video, we will be downloading and installing the app for Android, upgrading the S6 firmware, testing the flight simulator, calibrating the gyro/compass and then exploring the rest of the app. We also present a clear comparison of EIS vs non-EIS to see just how effective it is.

Finally, the flight test of the Wingsland S6 is available to view, unfortunately we were forced to delay filming of this part due to technical issues with battery and the drone itself.

Wingsland have released a set of three accessories for the Wingsland S6, we have just tested the new Search-Light accessory.

Wingsland have released a set of three accessories for the Wingsland S6, this review will cover the exciting ‘Boom Boom’ BB pellet gun accessory.

Our model came from HobbyWow, they are one of the few retailers shipping the newly revised hardware version. If purchasing from any other retailer, verify that they are not shipping version 1.

Be sure to join the DroningON Discussion Group for the latest in banter, news, reviews, exclusives and drone chat.