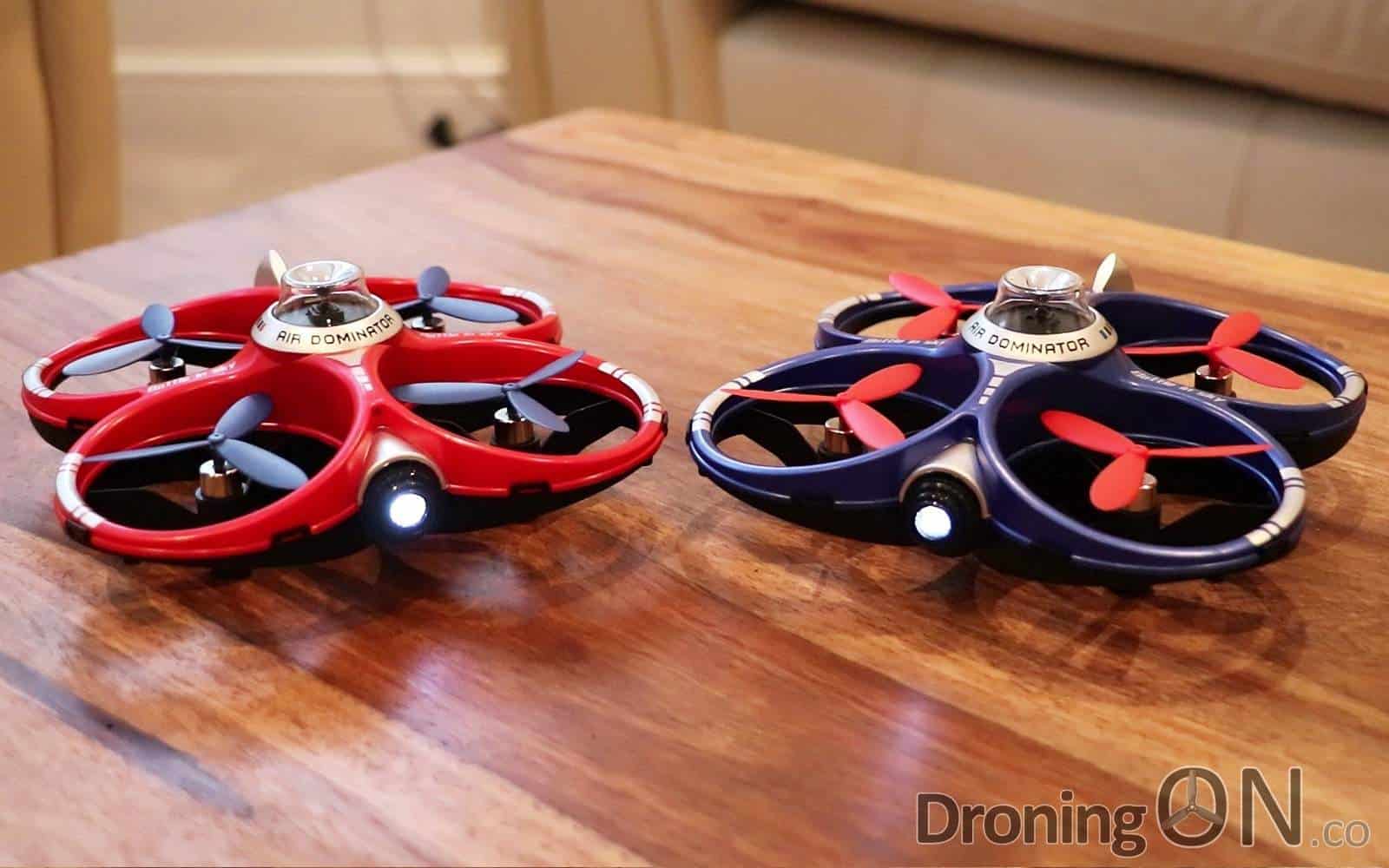 No longer are we just using drones to capture photo and video, manufacturers are starting to get adventurous and the introduction of the brilliant Cheerson CX60 is just the start of a 2-player drone revolution.

Drones are moving beyond basic flight, this new set from Cheerson lets two players battle it out in the skies using infrared beams and a clever app which evolves as you play the game, unlocking new skills and tactics.

At only £60/$80 the set incorporates not one but two quadcopters, it also bundles all accessories needed including batteries, chargers, spare props and a downloadable app for either Android or iOS platforms.

Enjoy our full review and please be sure to SUBSCRIBE to our channel to for notification of our latest reviews!

For more information or to buy the Cheerson CX60 Fighting Drone set, click the following link.

Be sure to join the DroningON Discussion Group for the latest reviews, news, interviews and exclusives!