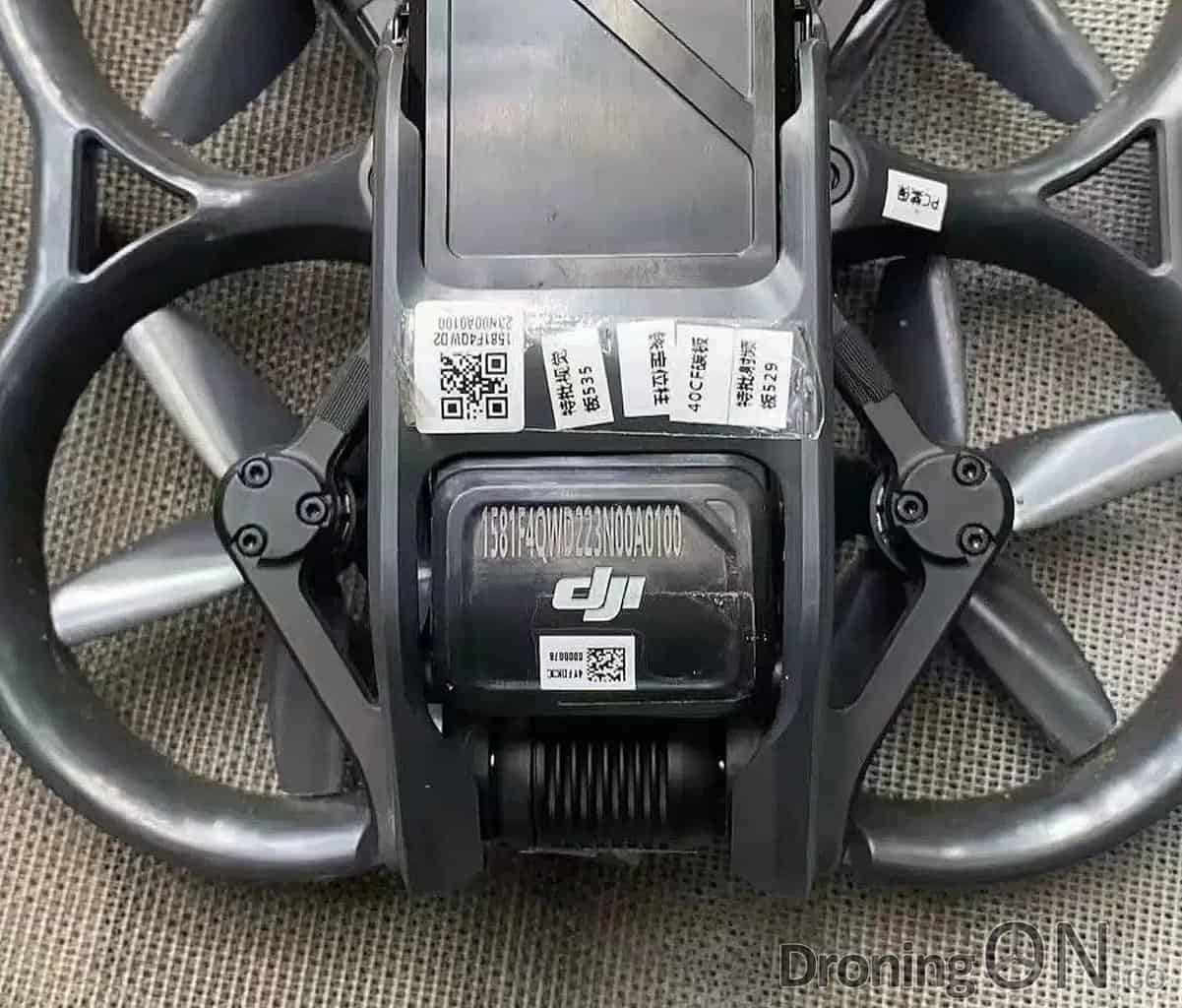 Despite lockdowns, ceased production and a pause on new releases by most manufacturers, DJI continues to innovate and impress. Today we hear from our resident DJI leaker, Güçlü Atamer, that DJI has commenced preparations for the launch of their latest cinewhoop drone.

The new product, codenamed ‘DJI Avata’ could be a game-changer for the FPV industry, subject to it’s price and ease of use. Unlike traditional GPS-orientated drones, an FPV drone provides the consumer with far more creativity, flexibility and excitement in flight.

DJI, today, uploaded the presentation video about DJI Avata on their YouTube channel, the video will be opened to public view when the day comes but not much time left

Many of the leaked DJI Avata images have arrived courtesy of @DealsDrone on Twitter, whom in May 18th revealed the first images of this possible new product, speculating on a release date during July. Other imagery has appeared but those have generally consisted of speculative renderings, created by private individuals, and therefore do not reflect the actual product.

From the imagery leaked at this time, the design of DJI Avata looks to cater for most crash-context scenarios, with the camera cleverly embedded and protected within the frame, the props shrouded as per the common ducted-fan design, the drone itself is also very streamlined in shape and form.

The leaks for DJI Avata known so far suggest a 1/1.3″ camera sensor which matches that of the recently launched DJI Mini 3 Pro, offering video of up to 4K at 60fps. The front appears to feature downward optical flow cameras (two in total) to allow it to hover with precision, as well as a pair of IR sensors which will assist with calculating proximity to the ground during landing.

It is also highly likely that the drone will feature onboard GPS to provide features such as ‘Return To Home’. Battery voltage and capacity, as well as flight time are unknown at this time.

Given the history of DJI product releases, we expected DJI Avata to be released in mid-July, possibly around Tuesday 12th July, with the ‘sneak preview’ teaser released shortly before via their ‘DJI Trailer‘ page.

There are many questions still pending for consumers concerning this new product, whether it will work with the existing DJI FPV goggles, or if it will be capable of binding to third-party products.

No price-point has been speculated at this time for Avata, but the product has to be under $1000 in order for it to be viable in the market, we suspect at launch that it could retail at around $500, in order to prompt consumers to consider testing out the FPV genre.

Comment below if you might buy this new product, and watch this space for the latest news and leaks from the drone industry.