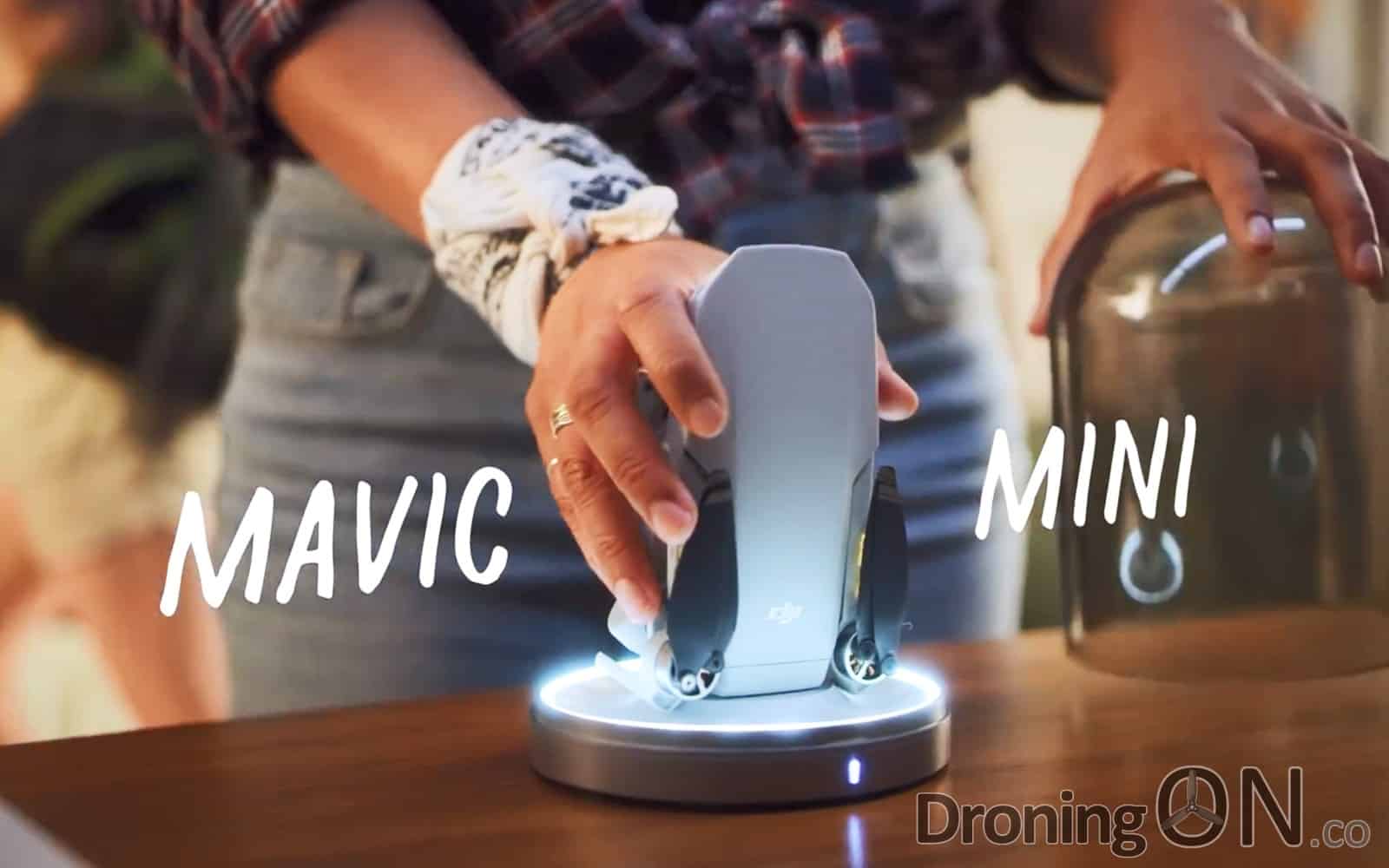 The April firmware for the impressive 249g DJI Mavic Mini drone will excite owners as it finally enables the use of ND filters by offering manual ISO and shutter-speed control.

It is important to note that the mention of “manual exposure” is incorrect in the firmware release notes, this actually refers to the ability to manually set ISO and shutter-speed.

In addition, the ability to manually set White Balance has been present in DJI-Fly for some time, but this firmware update appear to include some past updates to the specific app, rather than just to firmware.

You can grab the latest firmware now by launching your DJI-Fly app and connecting to your DJI Mavic Mini.