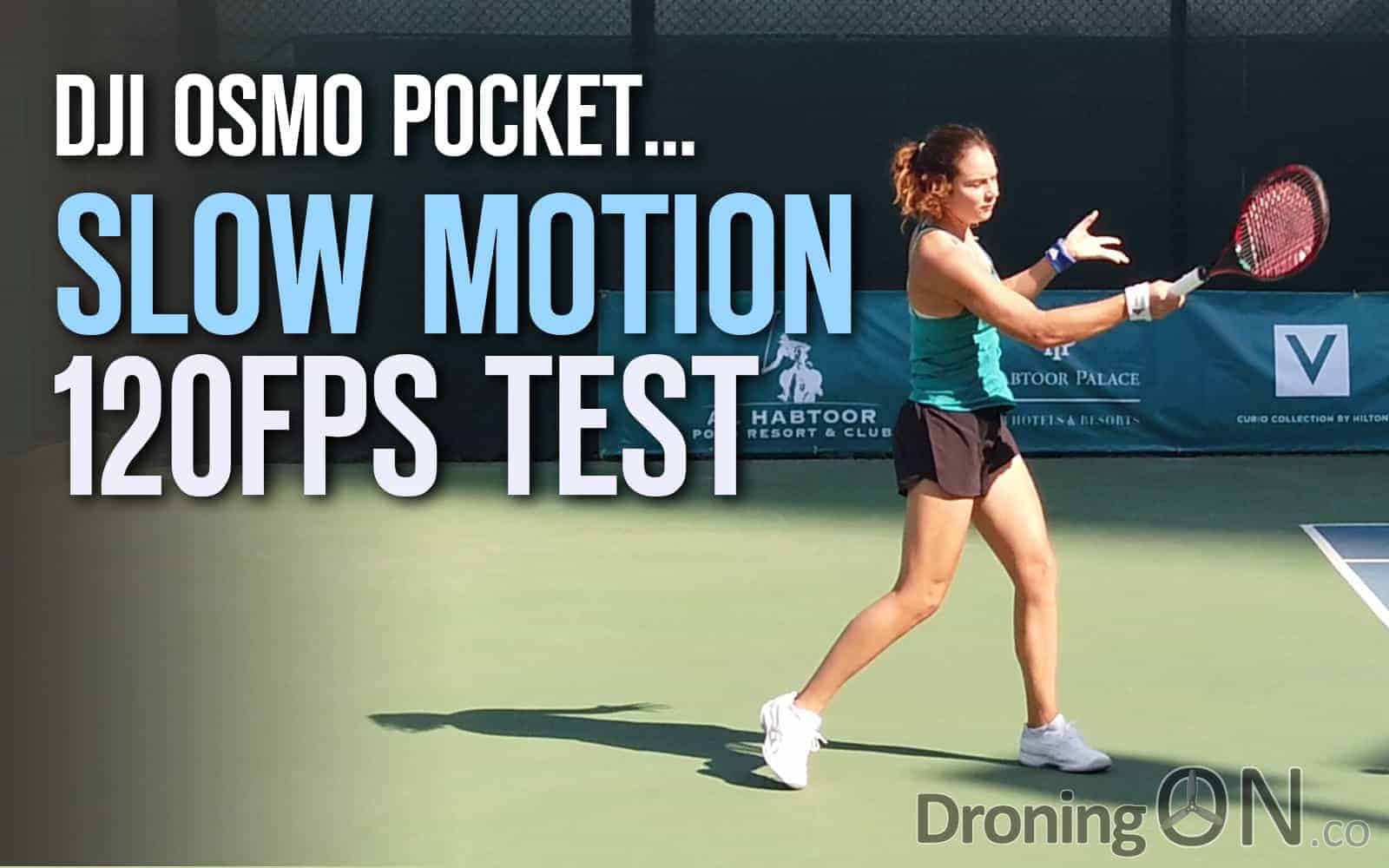 There has been much debate and speculation over the ‘Slow Motion’ feature of the brand new DJI Osmo Pocket, released just a few weeks ago. While is was available for early reviewers, it disappeared via a firmware update, but DJI has committed to bring it back.

Via the official DJI Forums, ‘Mindy’ from DJI confirmed that the 120fps feature would return to the Osmo Pocket via a firmware upgrade, but gave no justification for its initial removal.

During our testing of the Osmo Pocket, we were aware of the device becoming fairly warm but not sufficiently as for us to be concerned, but perhaps extensive use of the slow motion feature and its high IO rate may have prompted over-heating, but this is just speculation.

We will be filming a range of additional reviews and video content with the DJI Osmo Pocket and so be sure to SUBSCRIBE to our YouTube channel.

Launched during a small event at the ‘Good Morning America’ Studios in Midtown Manhattan, DJI has just added a new model to their Osmo range.

The new DJI Osmo Pocket is available direct from the DJI Store for delivery worldwide, take a look here.

Join the DroningON Discussion Group for the latest news, reviews, exclusives, interviews and more from the drone industry!