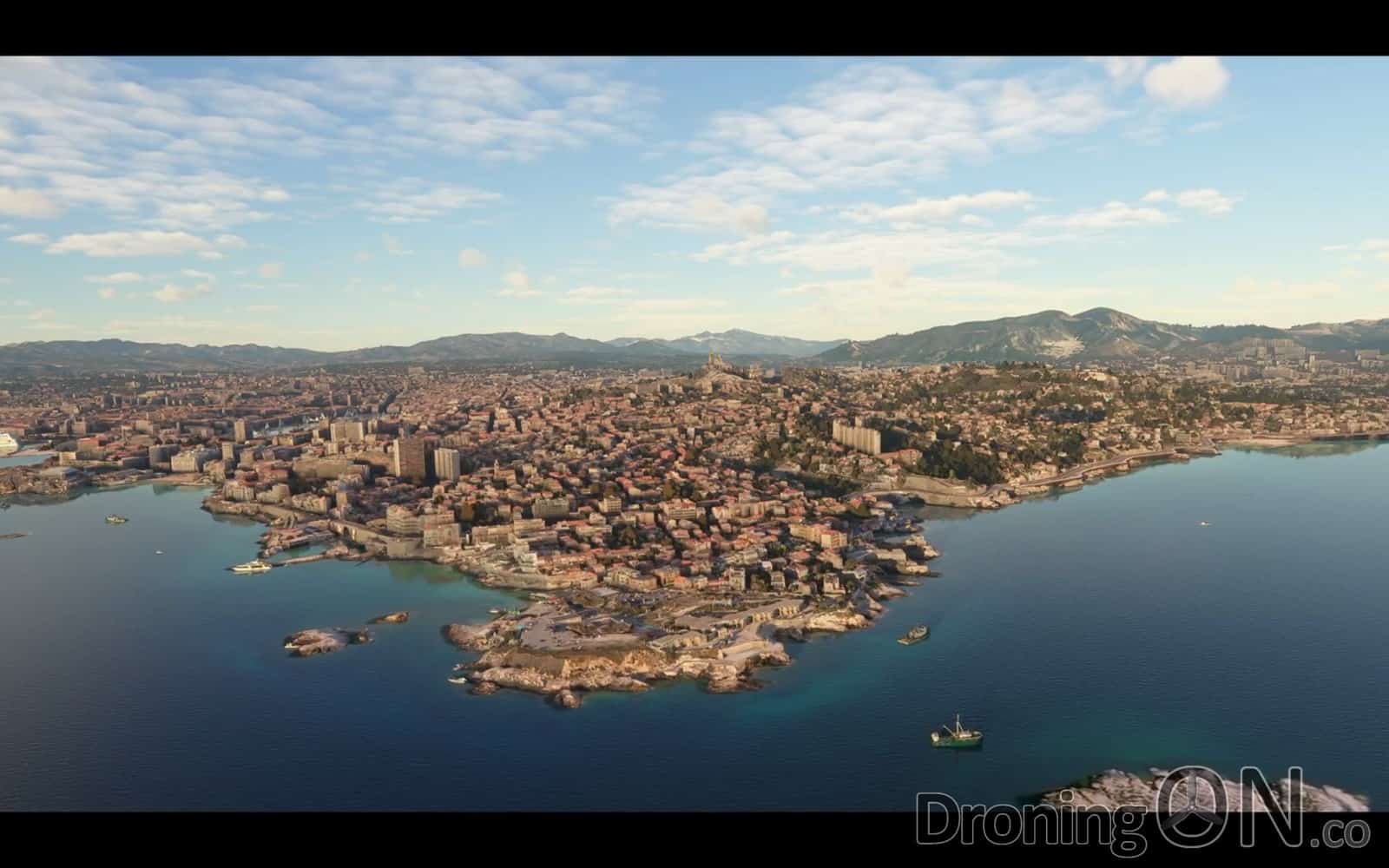 We all remember the pixelated days of the early Microsoft Flight Simulator product, a new version is on the horizon and the teaser trailer just released has us drooling with excitement!

Since the very first version of Microsoft Flight Simulator back in 1982, the title has never been forgotten by those that played it, Microsoft now has a new treat in the latest 2020 version with graphics and AI engine which can not disappoint.

You can read more about Microsoft Flight Simulator 2020 on the official Microsoft website, it should be released at some stage next year, watch this space!

In the meantime, the XBox Twitter account has been alive with activity to market this new product and to build excitement, it is worth noting that this new software title will be available on both PC and XBox platforms.

Were you a fan of Flight Simulators before drones? If so then comment below with your thoughts on this latest release from Microsoft!