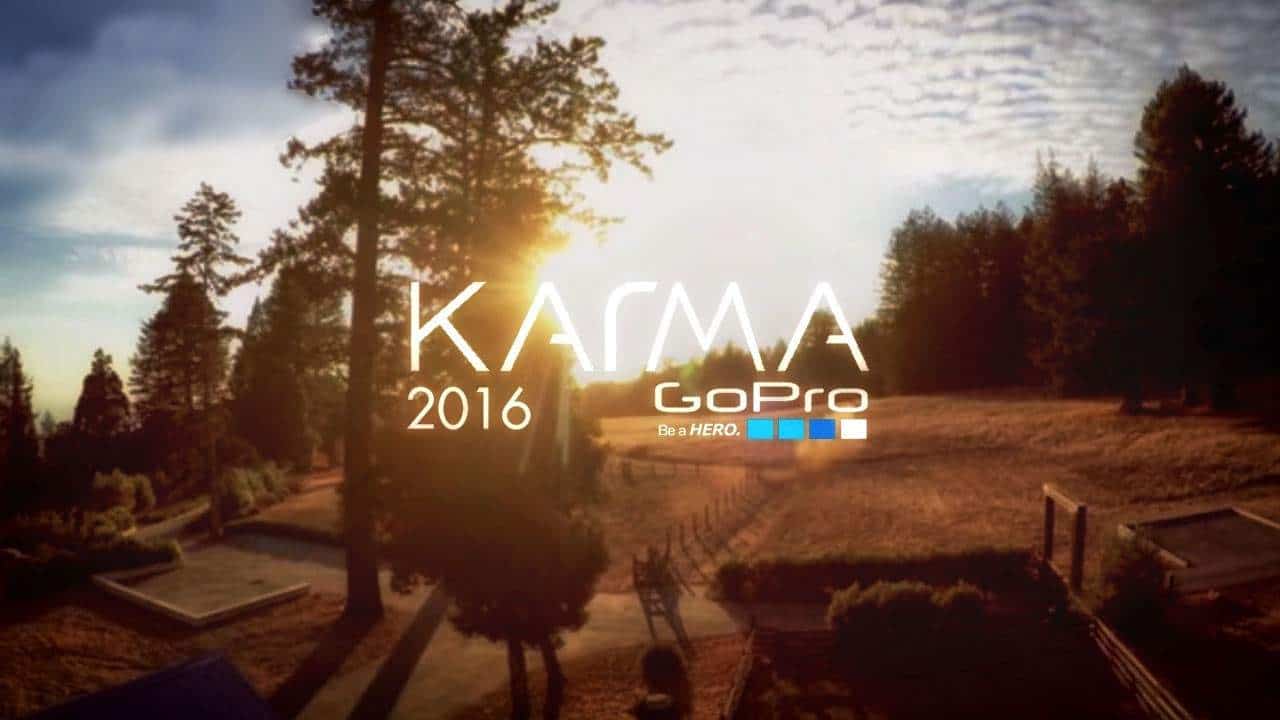 GoPro have been struggling with their core product line for over 12 months now, their stock floating towards the bottom of the NASDAQ. Can the Karma drone save GoPro, or is it not to be?

Industry experts believed that they had predicted the bottom for GoPro’s stock value (NASDAQ:GPRO) but over the past months it has continued to fall further, up until the news just this week that Red Bull have now partnered with GoPro and have inherited stock as part of the deal.

GoPro are going to need a miracle to recover before the end of this current financial year, but is that miracle going to be their new ‘Karma’ drone?

Just three months ago GoPro released a teasing video featuring Bobby Brown, the video cleverly but frustratingly gives away nothing regarding the features of this mysterious drone. Not even an exterior representation was revealed and so we are still left wondering if this new product even exists.

The technical specification for Karma is still speculation, other than that the camera may provide at least 4K resolution, possibly has a gimbal and that the drone might be compatible with the existing GoPro Hero range.

[perfectpullquote align=”full” cite=”” link=”” color=”” class=”” size=””]”Karma’s features make it much more than a drone,” he added. “To give ourselves more time to fine-tune these features, we have made the difficult decision to push Karma’s launch to the holidays.”[/perfectpullquote]

With such minimal information released, it is impossible to assess whether or not this drone will be innovative or competitive enough to succeed in a growing market. Based on the past success of GoPro’s previous market-leading devices, Karma may be designed towards action sport use, more so than the two leading market rivals, the Yuneec Typhoon H and the DJI Phantom 4, this could give Karma the edge that it needs.

In our assessment, the GoPro Karma will require almost all of the following features if it is to successfully generate interest amongst the drone/quadcopter/sports enthusiast community:

Without any of the above, the Karma may struggle to break into an already flooded market.

It remains to be seen as to whether the GoPro Karma will make an appearance at all in 2016, but if it does then we hope to be one of the first to report it.